Steve Allen Media is PR with a Conscience.

We are a bi-coastal public relations agency with offices in LA, San Francisco, and New York working solely with innovative companies and individuals striving to make a positive impact in the world.

Honed by nearly 30 years of experience, we provide clients with highly customized media campaigns aimed at amplifying your message, enhancing your business, establishing you as a leader in your field, and increasing visibility in a way that uniquely aligns with your work.

Steve Allen boasts a nearly 30 career as a public relations executive, during which time he has designed, developed and overseen hundreds of public relations campaigns to promote clients’ expertise, books, products, and images on local and national levels.

He has co-founded three different media communications companies, Anthony Mora Communications, Allen Mora Media, and Enlightened Innertainment, and is now Founder and President of Steve Allen Media: PR with a Conscience, which specializes in promoting material of an educating, stimulating and enlightening nature.

Steve also co-founded A Wing and A Prayer, a production company devoted to self-help and matters of the spirit. In this regard, he designed, promoted and produced seminars on a national level as well as developed products ancillary to these promotions and productions.

He is also an accomplished actor and director, having worked at the Steppenwolf Theatre and Goodman Theatre in Chicago and the off Broadway theatres of New York City.

Steve’s claim to fame in the world of television is his portrayal as the Father of the Ugly Baby character on The Seinfeld Show. 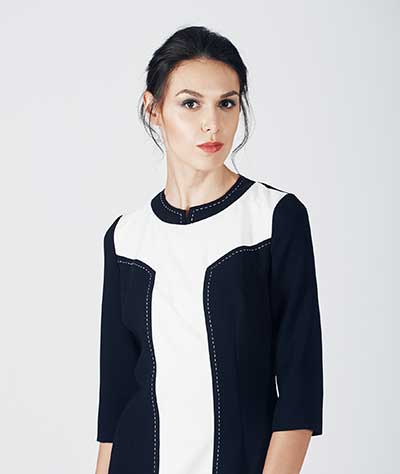 Ryan McCormick has created exciting and dynamic public relations campaigns for entertainment, non-profit, and corporate clients. He personally has appeared on behalf of his clients on ABC News, Fox News, CBS-TV, and NBC-TV.

Ryan has a unique relationship with the media because he is one of them at heart. A former Senior Producer for CBS, Assistant Editor for the Long Island Business News, and Production Assistant for K-Rock, he has the “chops” to know what the media is looking for…and how to best position his clients with them.

McCormick is a member of several key industry organizations and is a graduate of Florida State University.

He is the recipient of more than 50 top awards for creativity in advertising and public relations, including the PRSA “Public Relations Campaign of the Year.”

He has written two books. His latest is A Plan for Life: The 21st Century Guide to Success in Wealth, Health, Career, Education, Love, Place…and You! 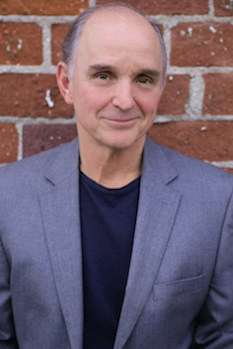 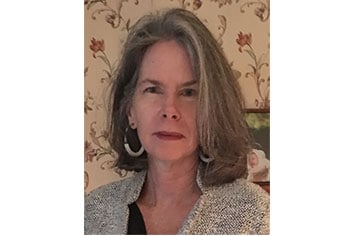 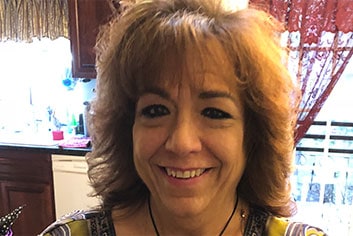 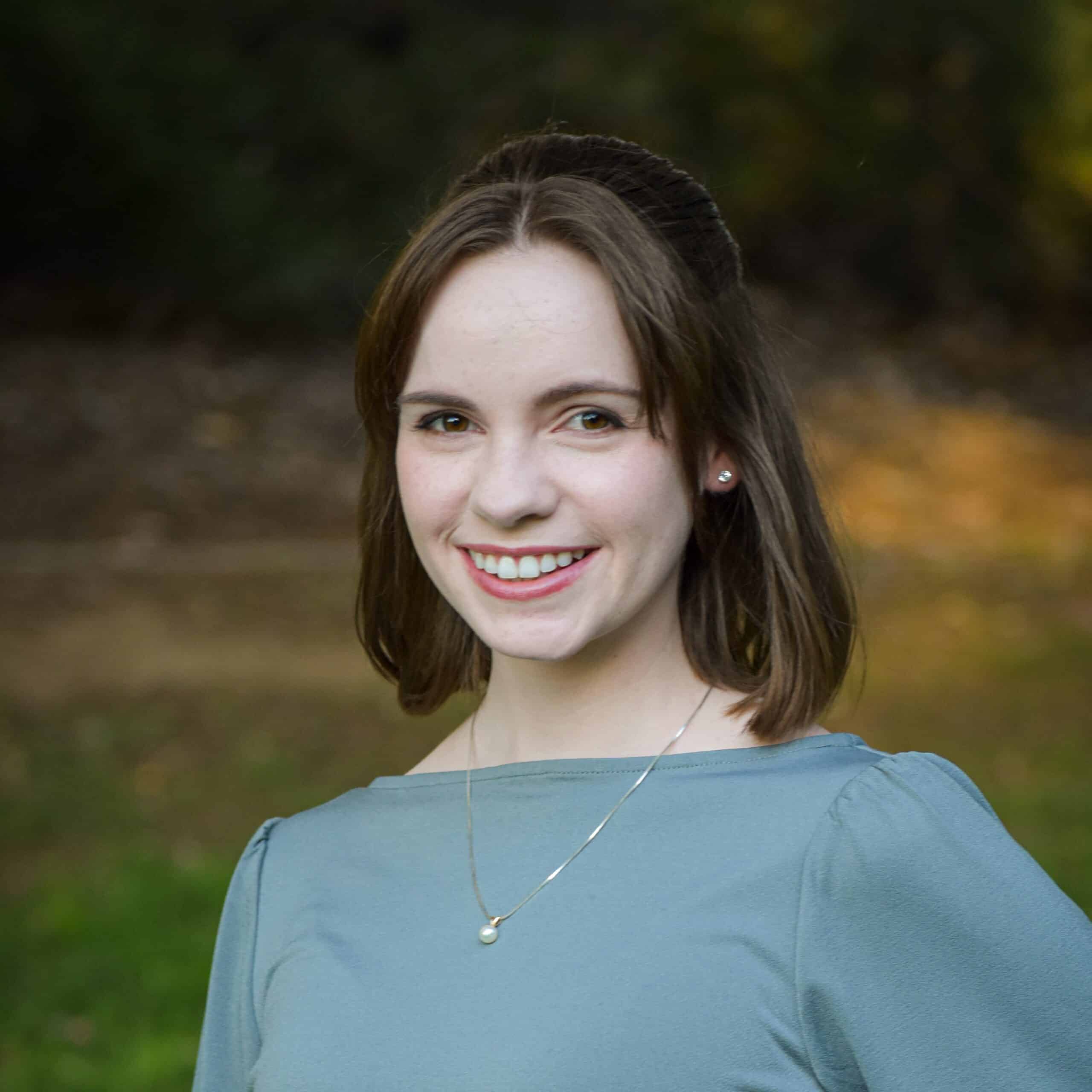 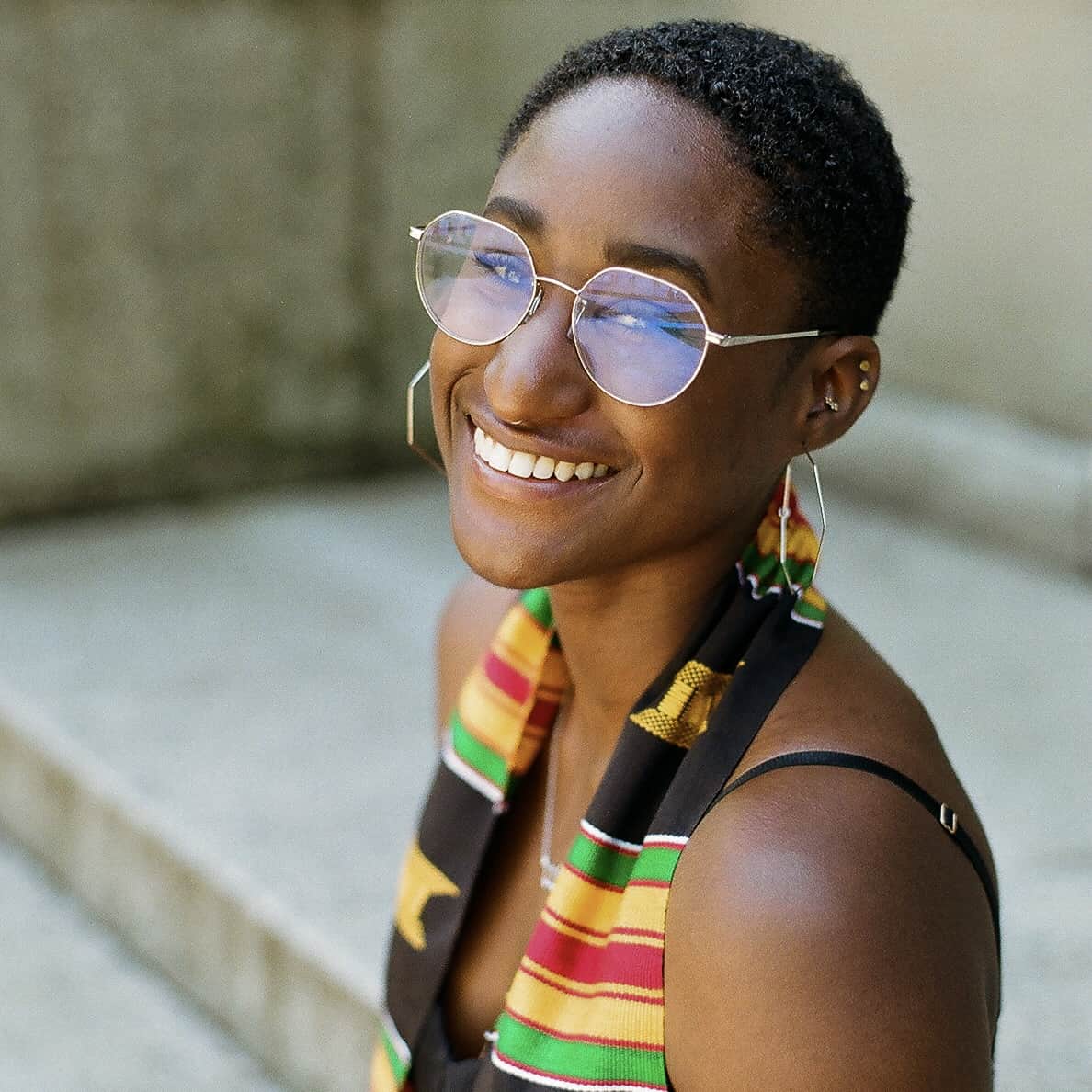 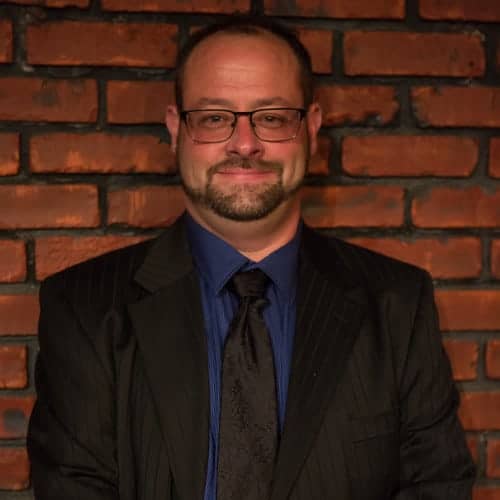 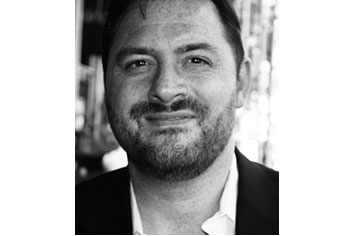 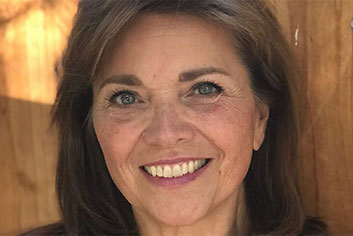 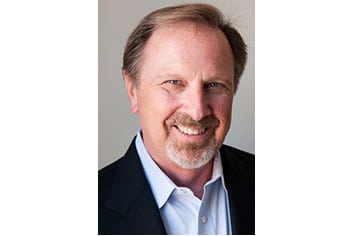